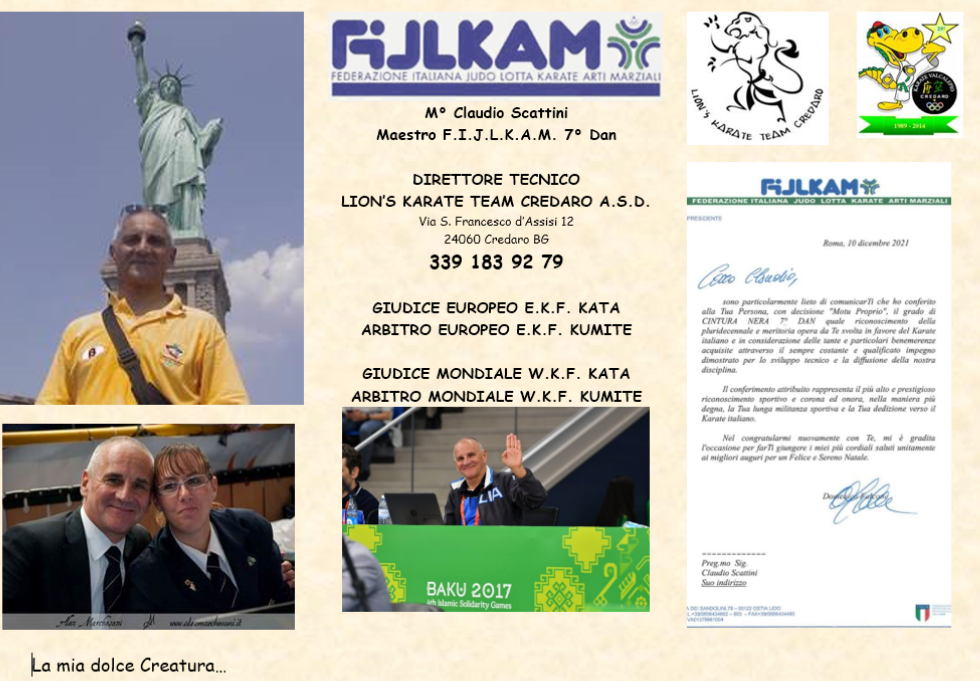 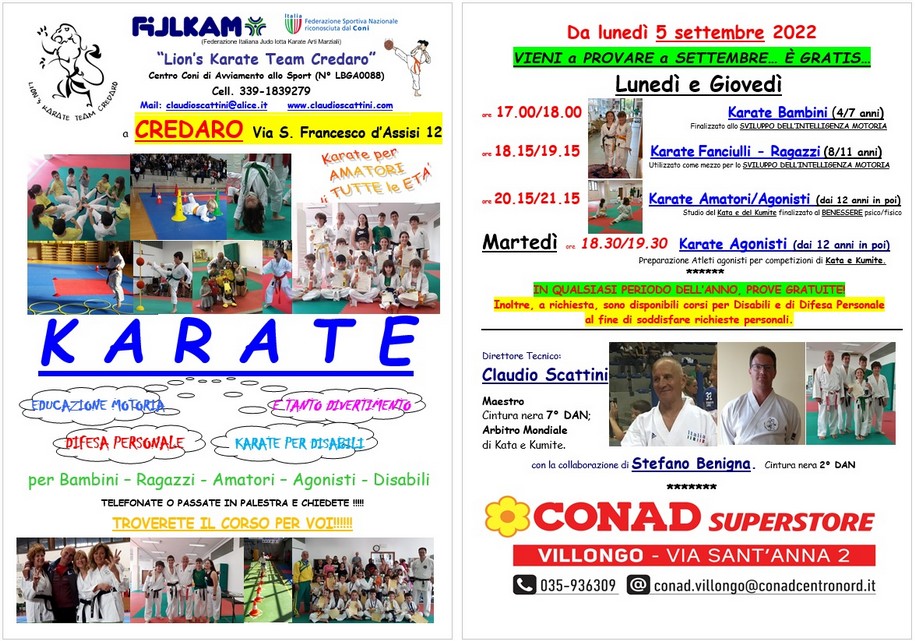 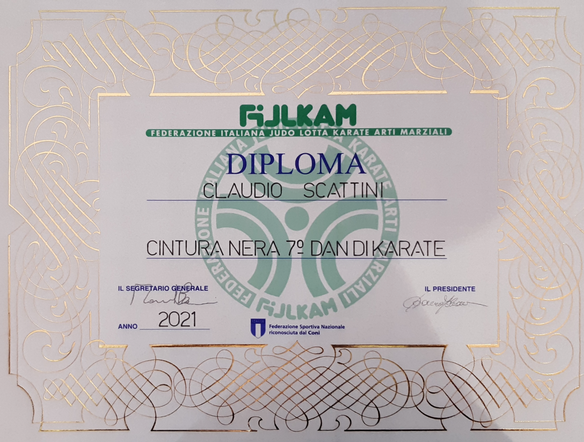 Dear friends,
The WKF Rules & Ranking Commission works continuously on the necessary improvements on the rules and regulations, as well as on adequate alternatives to keep our sport developing throughout time. In this context, and based on the participation statistics that have been gathered in the last years at the WKF Youth League events, additionally to the information available from our World Championships for youth categories, the WKF Executive Committee has approved the proposal of the Commission to add new categories for the younger female athletes. Consequently, as of 1st January 2023 the new female categories for youth athletes to be reflected in the new version of the Competition Rules will be as follows:

- Female U14: -42kg / -47kg / -52kg / +52kg
- Female Cadet: -47kg / -54kg / -61kg / +61kg
-   Female Junior: -48kg / -53kg / -59kg / -66kg / +66kg
The World Championships in Konya will remain unaffected by these category changes. Nevertheless, as the introduction of new categories has also implication on some important continental and other level events for younger categories, a short transition period will be granted for the introduction of these categories. Accordingly, events such as the qualification and preparation events at a national level that will be taking place already in 2022 (such as the ones for the European Championships to be held in February 2023) may be held under these new categories already. We trust that this initiative will be well received as a positive development for the female athletes on the sporting level, moreover also fostering gender balance in competition.
Regards, Antonio Espinós WKF President